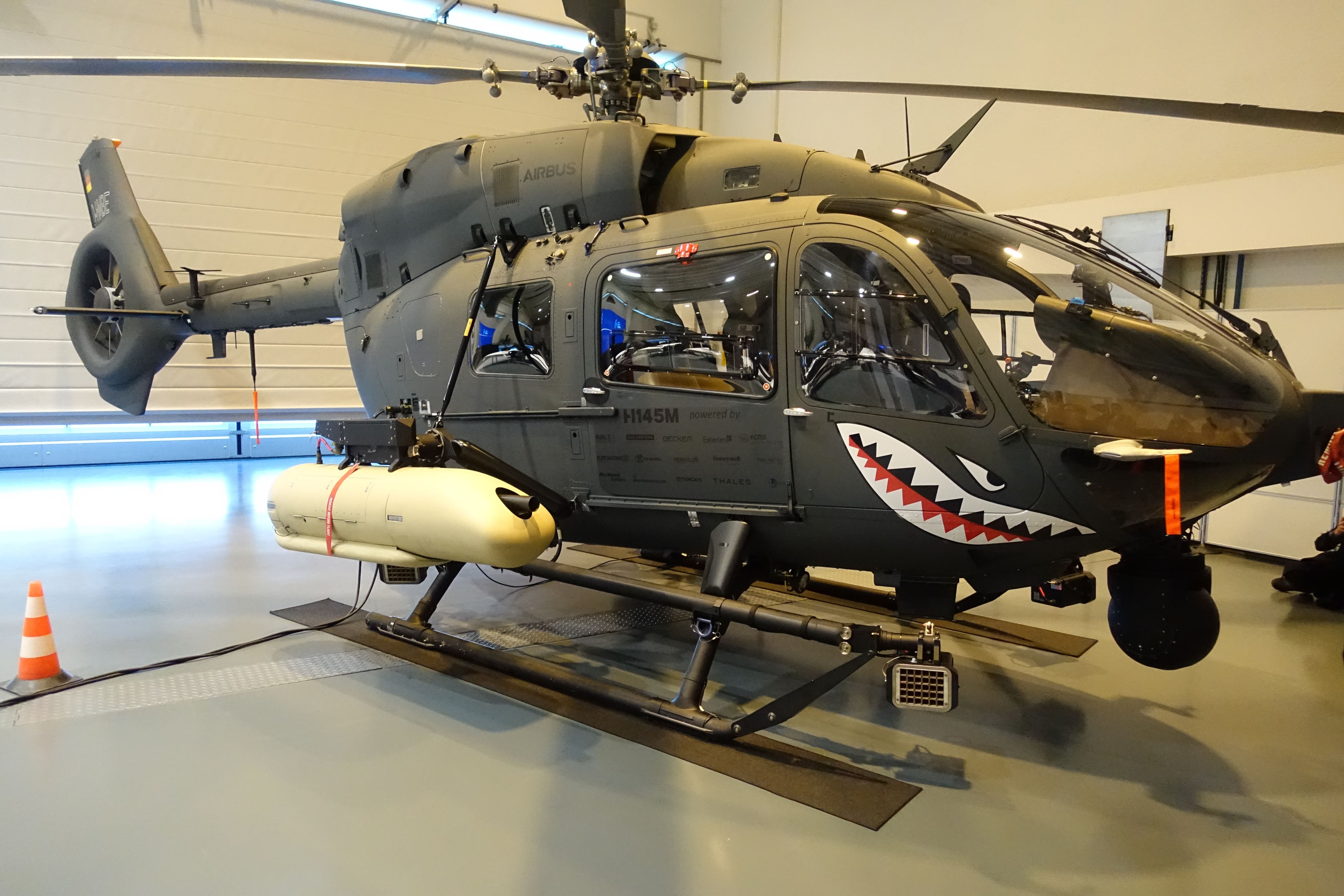 “We’re excited to have the opportunity to present the H145M as part of [Project] Land 2097 Phase 4,” Andrew Mathewson said. “We have a fantastic opportunity to offer an aircraft which has a family heritage of over 5 million flight hours of operations.”

Mathewson noted that the helicopter is currently used by the German Army’s special forces.

With its bid, Airbus will become the second contender in the competition, behind an industry team of Bell and Babcock Australia, which is proposing a militarized version of the Bell 429 commercial helicopter. The team announced its intention to bid on May 28. Bell is also partnering with Hawker Pacific for Land 2097 Phase 4 and has independent teams working on each bid.

Other contenders are likely to include Boeing’s AH-6i Little Bird; MD Helicopters’ MD530G; and Leonardo Helicopters, but neither company has publicly declared its intent to participate.

The Australian Defence Force is seeking an off-the-shelf helicopter in the 4-ton class to support the Army’s special forces, primarily in their domestic counterterrorism role. Australia plans to buy up to 16 aircraft to provide an air assault capability for small teams within the special forces, and a fast-roping system to rapidly deliver troops while hovering.

Four helicopters are required to fit in a single C-17A airlifter and be capable of rapid deployment from the Australian Army’s 6th Aviation Regiment base at Holsworthy, outside Sydney. The regiment currently operates the NHIndustries-made MRH-90 Taipan in a special forces support role, and the new helicopter is to complement that capability.

Deliveries are expected to begin in 2022.

For its planned bid, Airbus Australia Pacific has teamed with 15 local suppliers to meet the Australian Industry Capability policy, which calls for defense suppliers to include local industry in their efforts. Those domestic companies include Safran Australia, Qinetiq Australia, HeliMods, Toll Helicopters, Helicopter Logistics, Sigma Bravo and Thales. The company has also entered a strategic partnership with Deakin University, near Melbourne, to develop innovative solutions and modifications throughout the H145Ms’ proposed 25-year life span.

Mathewson says Airbus Australia Pacific has also offered seven H145Ms to the commonwealth, which, together with a series of technology inserts to the Australian Army’s Tiger helicopters, is an independent bid to meet the requirements of Land 4503 (for armed reconnaissance helicopters).