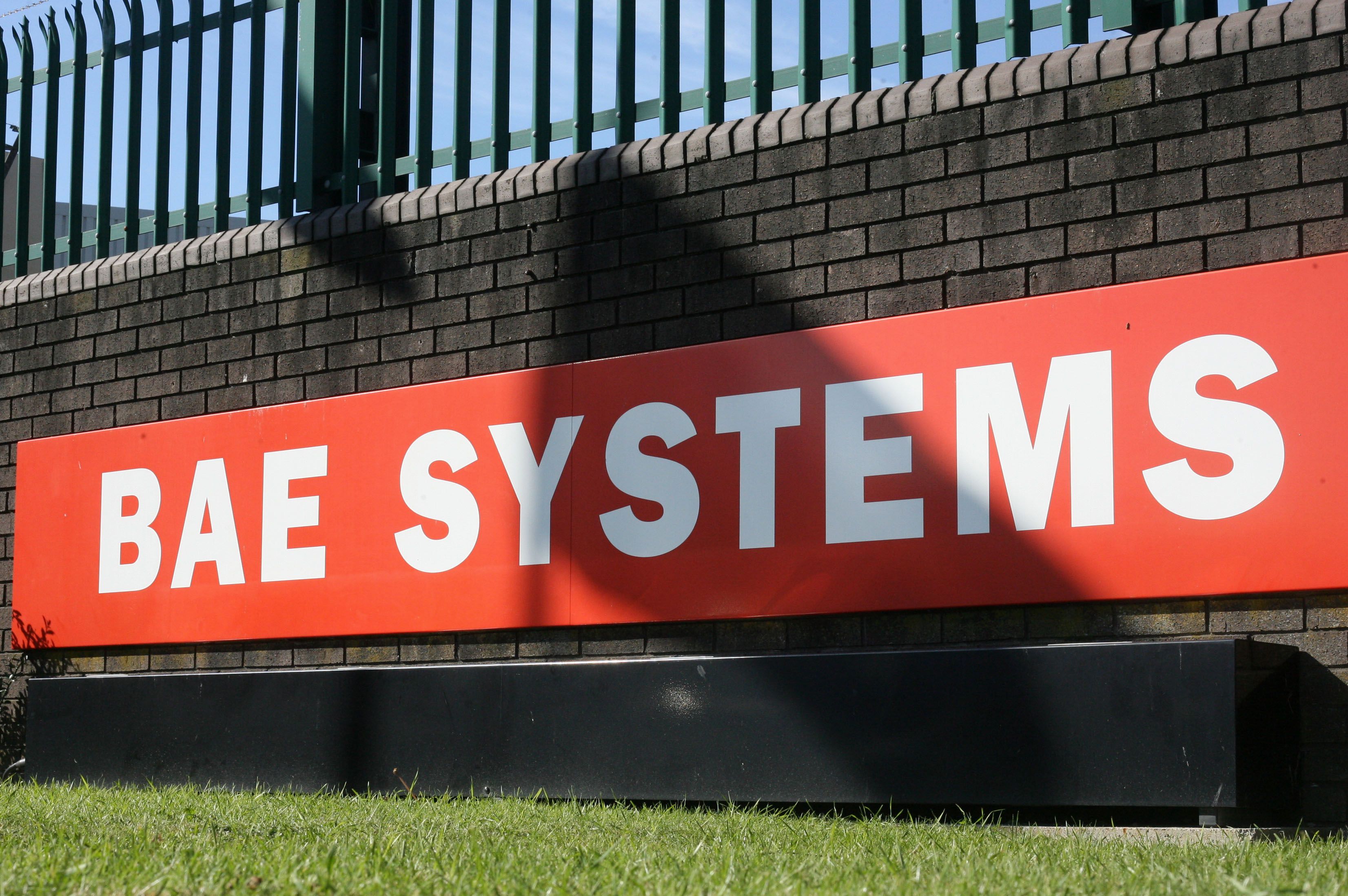 WASHINGTON — BAE Systems announced Thursday it is investing more than $100 million in new infrastructure to support its navigation and sensor systems business, which was acquired from Collins Aerospace over the summer.

The new campus, located in Cedar Rapids, Iowa, will condense the company’s military GPS capabilities from around the country into one location. Included in the project is a 278,000-square-foot factory and research and development center, located on a 32-acre site just minutes from Eastern Iowa Airport.

The building will include a large factory, several hundred offices, workstations, and both classified and unclassified labs, according to a company release, with the ability to add 50,000 square feet of space if needed.

BAE spent $1.9 billion to land the business unit, which primarily focuses on military GPS technologies, in a deal that was completed July 31. The acquisition followed the merger of defense contracting giants United Technologies Corp. and Raytheon into Raytheon Technologies Corporation in June 2019. The U.S. Department of Justice approved that merger in March 2020, but only on the condition the companies divest UTC’s military GPS and large space-based optical systems businesses, as well as Raytheon’s military airborne radios business.

In March, BAE’s chief executive Jerry DeMuro told Defense News that the purchase, along with $275 million spent to purchase the airborne radio business, positioned the company well under the National Defense Strategy.

“Our world-class military GPS business is built on the rich talent pool in Greater Cedar Rapids,” John Watkins, vice president and general manager of precision strike and sensing solutions at BAE Systems, said in a statement. “This investment will provide our high-tech engineering and manufacturing experts with a world-class workspace and the tools to enhance operational excellence.”

Fun Activities to Do in Marbella With Kids

If you are planning to spend a sun-soaked vacation, you should plan to visit the southern coastline in Spain. This

Why Plush Toys Are Meaningful Gifts