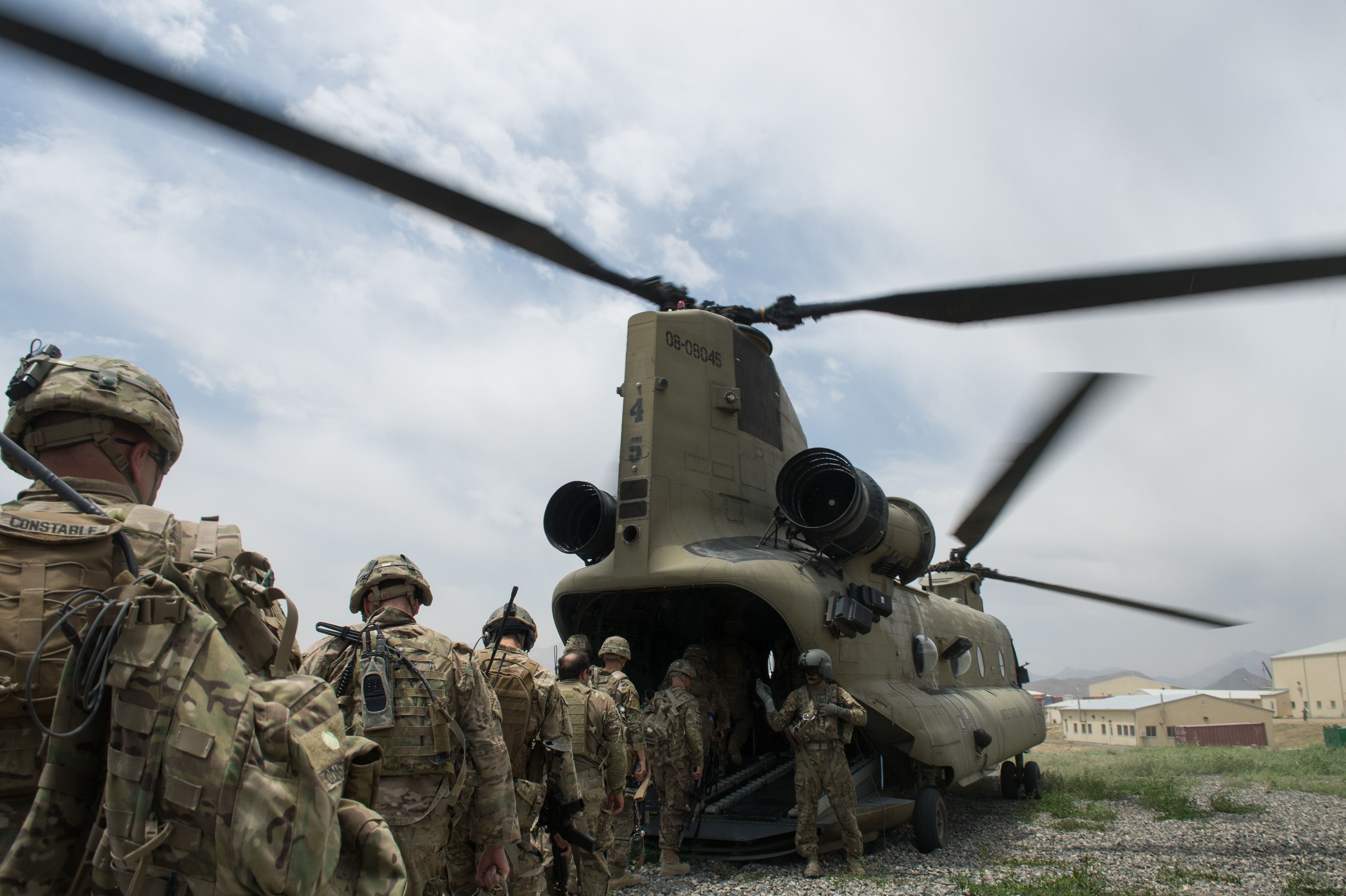 The company is now under contract to build 24 of the G-model Chinooks. The service is expected to buy 69 special operations variants.

The original plan was to procure 473 F-model Block II helicopters for the active force as well, but the Army decided in its fiscal 2020 budget request not to buy them for the conventional force and only field the latest variant to special operations, which was much in need of a replacement for the variant in its fleet.

The service’s decision to cut the aircraft from the active force was based on the need to free up future cash to cover the cost of an ambitious plan to buy two new future vertical lift aircraft for long-range assault and attack reconnaissance missions.

Congress has since opposed the move, injecting $28 million in FY20 funding into the program to purchase long-lead items to manufacture F-model Block II Chinooks for the active Army. The Army’s FY21 budget again provided no funding for the program. A similar plus-up in the congressional FY21 spending bill could continue to push the service back in the direction of buying more Block II variants.

The contract award is the third in a series of awards to buy G-model Chinooks. Boeing received contracts in 2018 and 2019 as well.

The Army approved the Block II effort to move into the engineering and manufacturing development phase in April 2017, and the program officially began in July 2017. The aircraft began flying in tests in mid-2019.

The upgrades in the Block II version include newly designed rotorblades, major changes to the drive system and other improvements like non-segmented fuel cells. The aircraft is expected to buy back roughly 4,000 pounds of additional load capacity and adds range capability.

The Top Digital Marketing Trends That Are Transforming Businesses