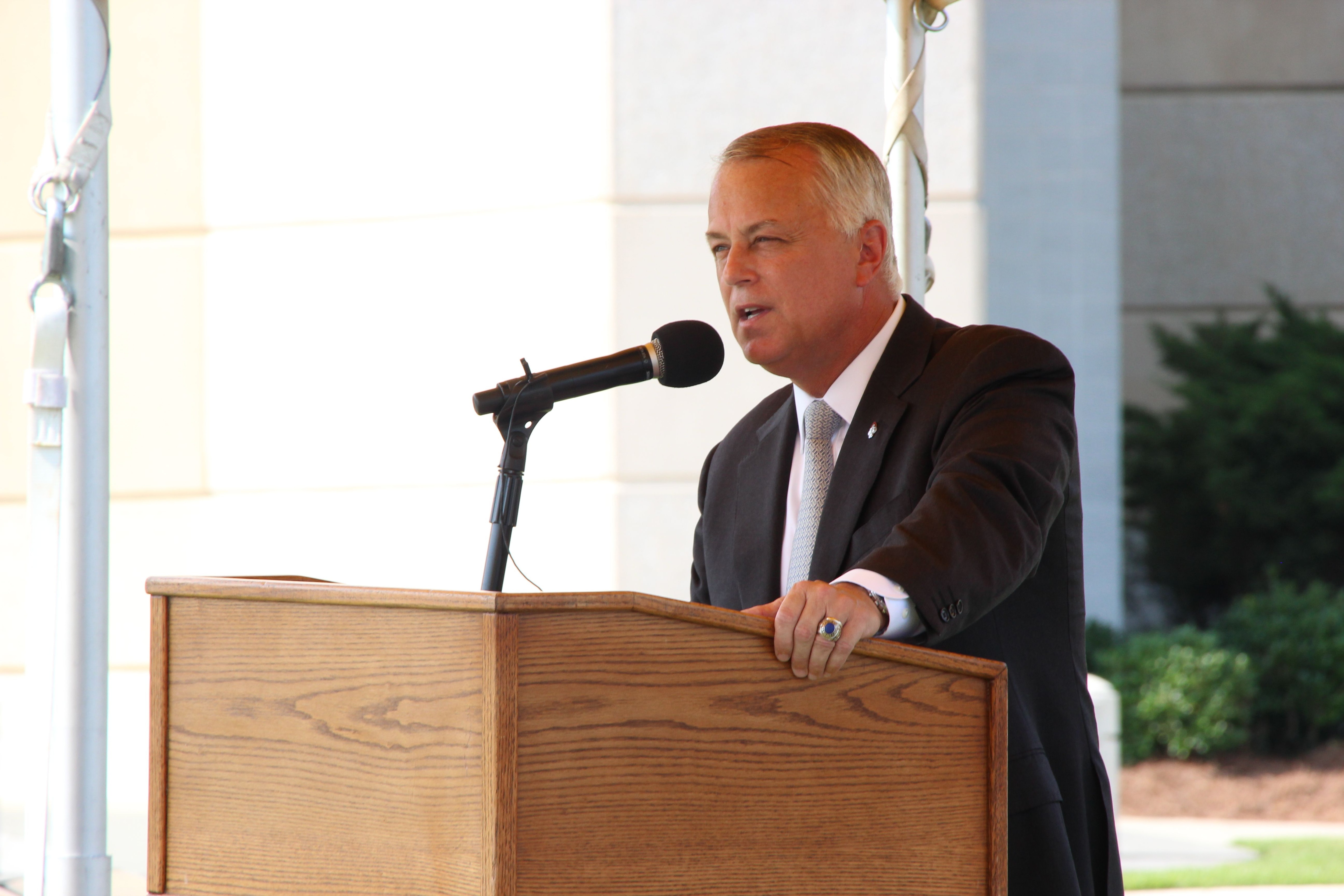 House lawmakers will debate defense appropriations legislation on the chamber floor this week, but the majority of military headlines on Capitol Hill will likely surround the confirmation hearing of Anthony Tata, the controversial nominee for the Defense Department’s top policy post.

Tata, a retired Army brigadier general, has had to walk back a series of conspiratorial and controversial tweets since his nomination, including one calling President Barack Obama “a terrorist leader” and another accusing the CIA of wanting to overthrow Trump.

The Senate Armed Services Committee will hold an open hearing on his nomination Thursday but also a closed session to discuss problems surrounding his path to confirmation on Tuesday.

Numerous committee Democrats have already come out against the nomination, but Tata could still advance to the Senate floor just on Republican backing.

Senate Foreign Relations — 8:45 a.m. — 106 Dirksen
State Department Budget
Secretary of State Mike Pompeo will testify before the committee on the administration’s budget request for his department for fiscal 2021.

Senate Armed Services — 9:30 a.m. — G-50 Dirksen
Nominations
The committee will consider the nominations of Anthony Tata to be undersecretary of defense for policy.

How Many Toes Does a Parrot Have?

Parrots come in many colors: gray, brown, red, green, yellow, blue, white, black, and various shades of all of those.

How to Keep Internet Trolls Out of Remote Workplaces