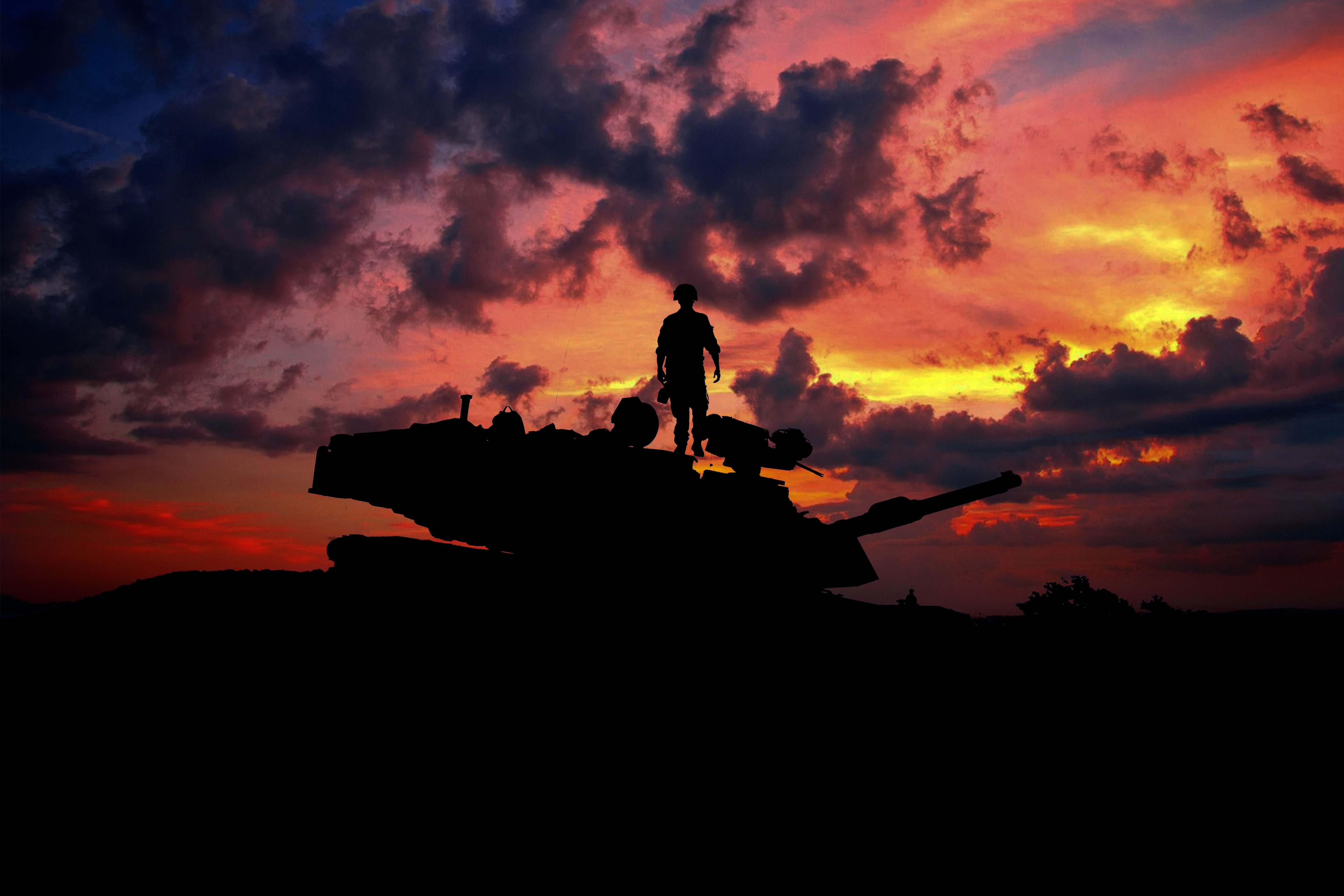 WASHINGTON — The Abrams M1A2 SEPv3 tank is heavier than previous iterations and that extra weight concerns the Pentagon’s chief weapons tester, but the Army’s program office told Defense News the newer version of the tank works like vehicles in the current fleet.

Yet, according to the service’s program office within the Program Executive Office Ground Combat Systems, the version is “recoverable, bridgeable and transportable with no new restrictions above the current Abrams fleet.”

Still, the Army is looking to “further increase margins for further growth and safety on each of the supporting systems that enhance all combat systems successful employment and operation on the battlefield,” the office said in a statement.

The weights of tanks and combat vehicles are of particular concern when looking at challenges in the European theater, especially on the Eastern flank. Roads and bridges have weight limits which make it a challenge to move American combat equipment. As vehicles get heavier, the obstacles also increase.

The service began fielding Abrams SEPv3 in the fall of 2020. The upgrades to the SEPv2 include improved power generation to support future technologies, compatibility with the Joint Battle Command network, Next Evolution Armor and more protection from improvised explosive devices, a new ammunition datalink and better energy efficiency from a new under armor auxiliary power unit.

The Army will begin fielding the SEPv4 in the first quarter of fiscal 2025, according to the DOT&E report. Those upgrades add an improved gunner’s and commander’s primary sight with 3rd Generation Forward Looking Infrared capability and a better laser range finder and color camera. That version’s fire control system will be compatible with the Advanced Multi-Purpose (AMP) round and will offer improved firing accuracy with a meteorological sensor.

The Trophy Active Protection system will be installed on the SEPv2 and SEPv3 tanks and fielded to four brigade sets to Army Prepositioned stocks. The Army conducted exercises with the Trophy system installed on Abrams during the scaled-back Defender Europe in 2020.

Many small-business owners do not welcome the pressure. Tad Mollnhauer, who runs two printing and shipping retail stores near Orlando,