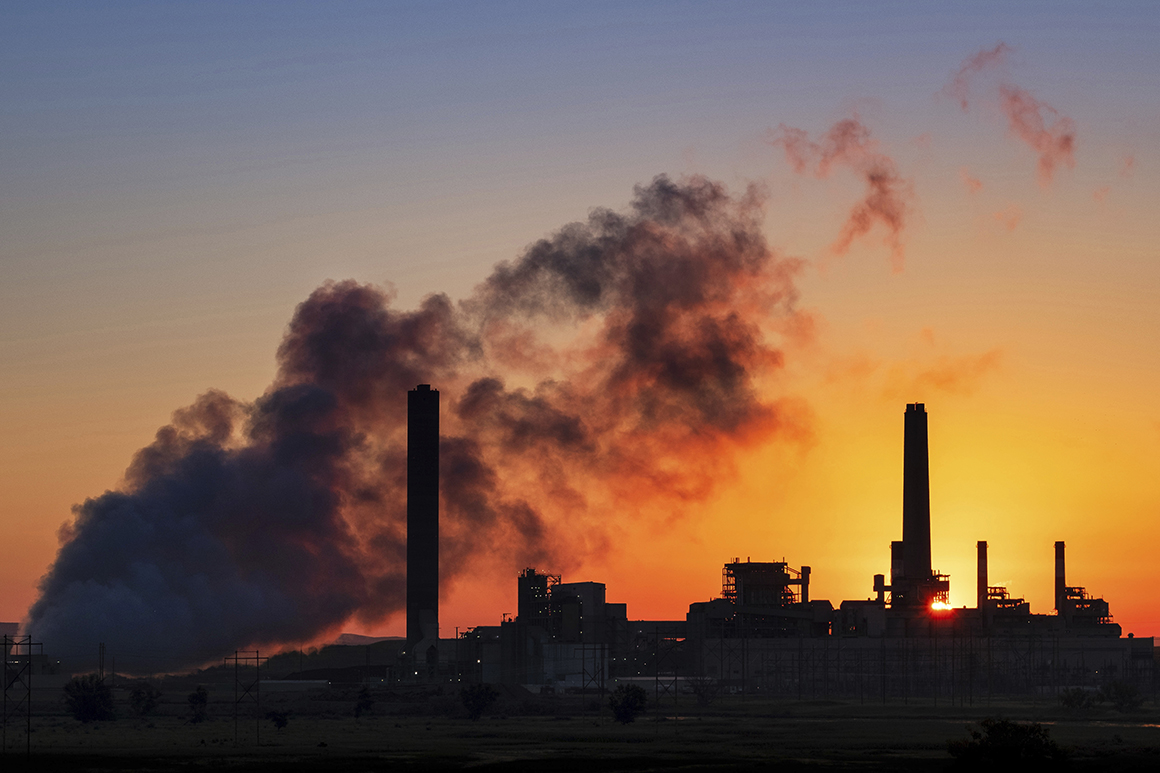 The Trump administration also changed its proposal to limit wastewater purges to 10 percent of their water on a 30-day rolling average, instead allowing local permitting authorities to set the discharge cap on a case-by-case basis in the final version.

The numbers: EPA said the new rule would save the power sector about $140 million a year while reducing discharges by nearly a million pounds a year as compared with the 2015 rule it is altering.

While the filtration technology required by the Trump administration rule is less effective than the technology required by the earlier Obama-era rule, the Trump EPA estimated in the proposed rule that 30 percent of power plants would voluntarily opt for a more stringent treatment technology that can reduce pollution even more than the Obama rule required. Assuming these additional reductions allows the Trump administration to estimate that the overall rule would reduce pollution more than the 2015 rule, which did not include any assumptions about reductions from plants voluntarily using more stringent technology.

Betsy Southerland, a former top EPA scientist who worked on the 2015 rule, said that the cost of all of the more effective treatment technologies has come down dramatically since staffers developed that rule.

“If they’re saying it’s so inexpensive and it’s much more effective that 30 percent of plants will voluntarily use it, then why aren’t they requiring that for everyone?” she said, noting that the law requires EPA to mandate the use of the best available, economical technology.

The lawsuits: Environmental groups are already vowing to challenge the changes.

“Even during a pandemic, a recession, several climate change fueled hurricanes, and national protests against their policies, Donald Trump and Andrew Wheeler are showing their true colors: putting power plant industry profits before the public’s health,” said Mary Anne Hitt, National Director of Campaigns for the Sierra Club.

Jaidyn is given a social media assignment in school. The assignment states that she must create a YouTube video and

The Advantages of Having Short Sleeves Dresses