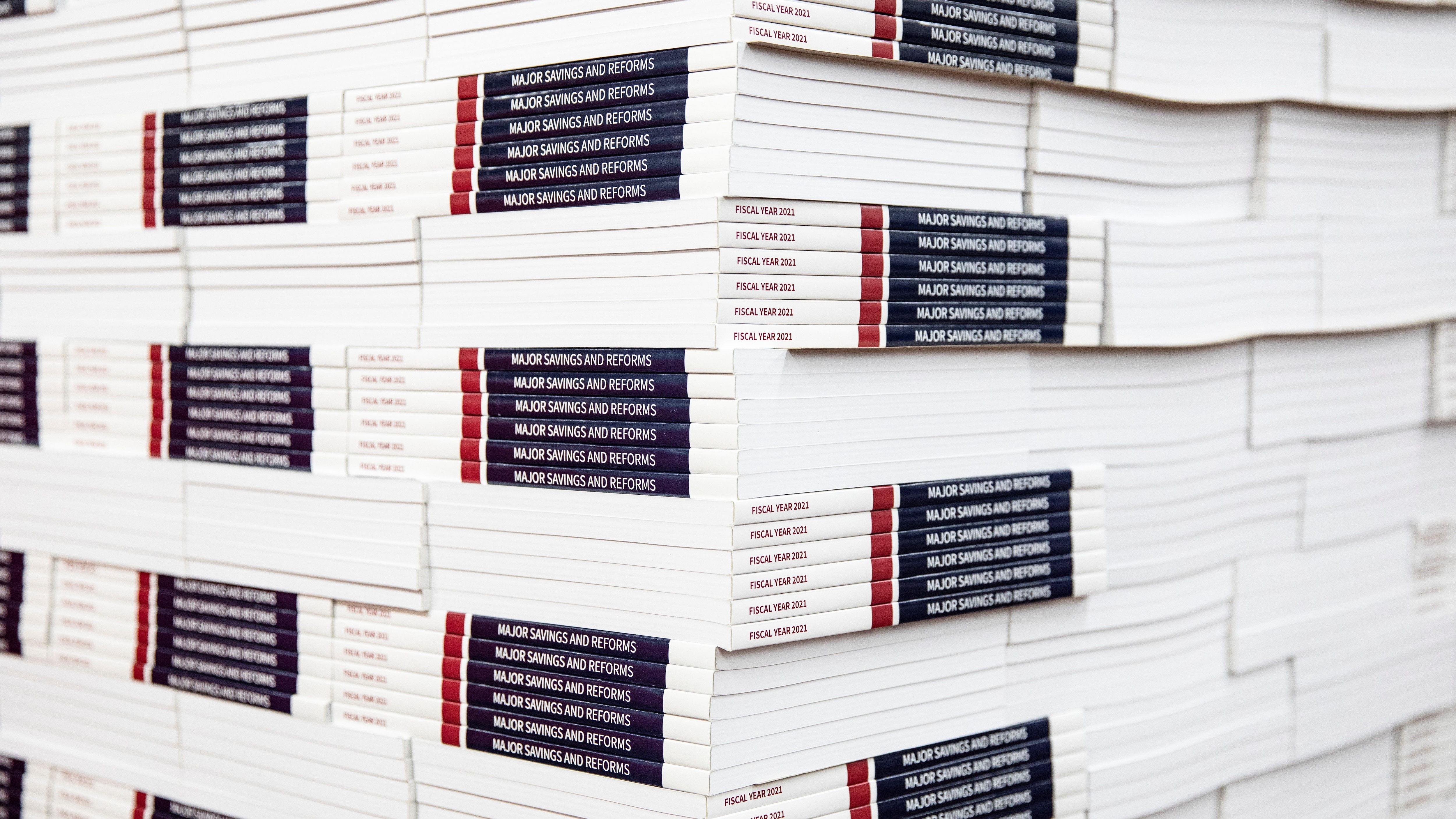 WASHINGTON — Thomas Harker, the current comptroller of the Navy, has been named the acting comptroller for the Pentagon.

Harker was “designated the authority” of the undersecretary of defense-Comptroller role on June 26, according to a department spokesman, following the official resignation of acting comptroller Elaine McCusker.

Harker will continue to serve as the Navy comptroller as well, as job he has held since being sworn into office Jan. 2018. A 20-year veteran of the coast guard, Harker previously worked in financial management roles in the Departments of Veteran’s Affairs and Housing and Urban Development.

The comptroller is the top financial expert for the department, helping to oversee the creation of the department’s budget and helping to manage the annual audit of the Pentagon. Harker becomes the third person to fill the job during the Trump administration, although only David Norquist was actually confirmed by the senate.

After Norquist was promoted to deputy secretary of defense in early 2019, McCusker, who had been confirmed as deputy comptroller, was named acting comptroller. Although she was announced as the nominee for the job, McCusker saw her nomination pulled following revelations that she had, in internal emails, questioned the legality holding up weapons funding for Ukraine, a key issue in the impeachment of President Donald Trump.

There are currently 14 senate confirmed roles filled by acting officials at the Pentagon; that number will grow by two at the end of the week, when Mike Griffin and Lisa Porter, the undersecretary and deputy undersecretary of research and engineering, depart the building together.

The Fundamental Importance Of Jobs In Society