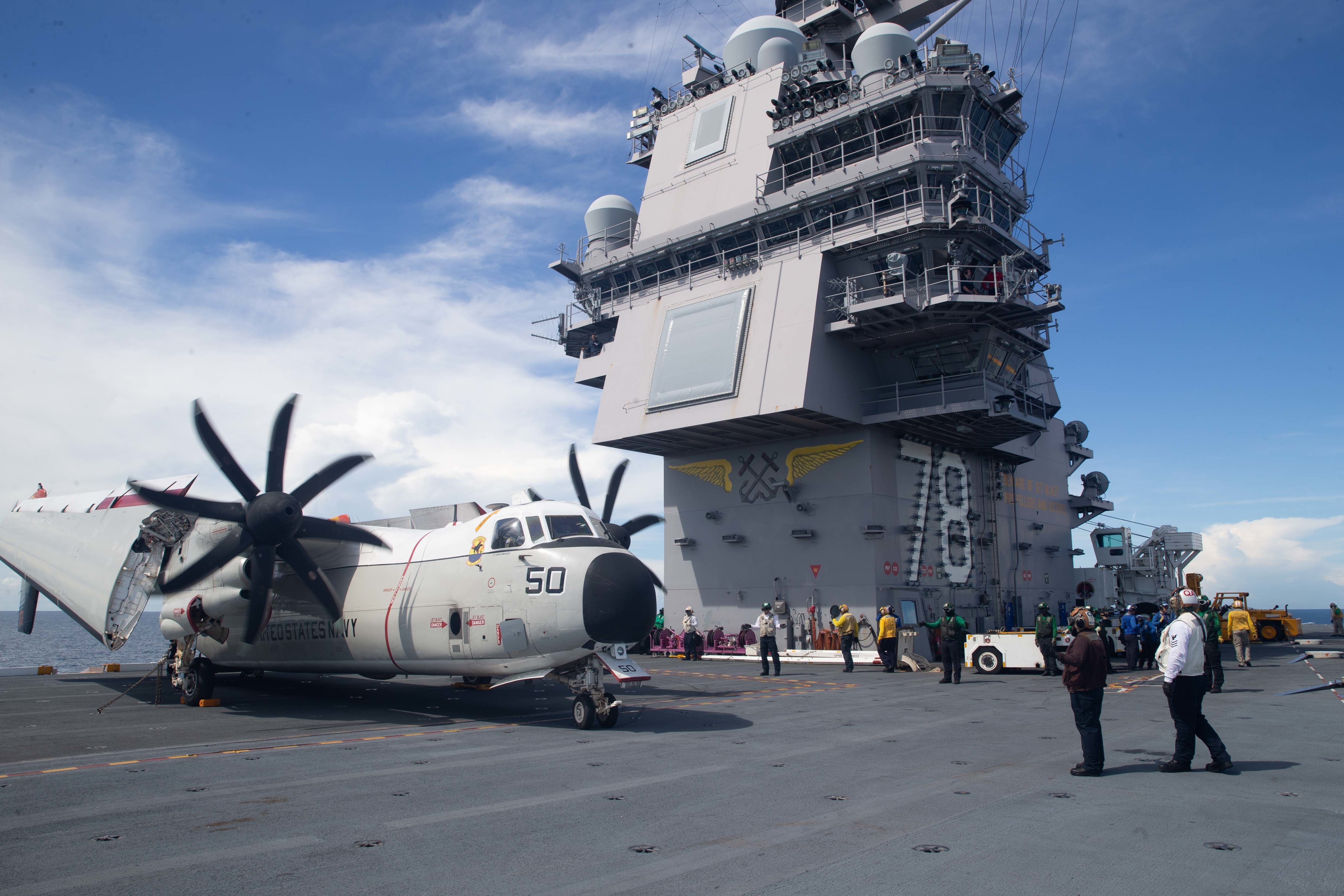 Rear Adm. John Meier told a virtual audience at the annual Tailhook symposium that while reliability concerns were at the top of the agenda, the carrier Ford is on track to be ready for tasking in 2022.

“The issue we are working closely on is building out of the gate reliability, making sure [the Electromagnetic Aircraft Launch System] and [Advanced Arresting Gear] has the right sparing, parts and equipment in the event that something breaks,” Meier said. “But its also making sure we have the right procedures and methodologies so those things don’t break.

“We’re still not where we want to be, but we’ve made great strides and we’re getting better every year.”

Last October, Rep. Elaine Luria, D-Va., who represents coastal area Hampton Roads, said at a Subcommittee on Readiness hearing that she’d been quoted an initial deployment date of 2024, six years after the carrier was originally scheduled to deploy. Navy officials have repeatedly pushed back on that estimate, saying they could beat it.

The Ford is currently executing a busy underway schedule supporting carrier qualifications for aviators while it works through issues relating to at least 23 new technologies that have been incorporated into the ship.

The Ford has had a witch’s brew of technical problems and delays since construction of the ship began in 2005. The Advanced Weapons Elevators, designed to reduce the time it takes to get bombs armed and to the flight deck to mount on aircraft, have been troublesome and contributed to the downfall of Navy Secretary Richard Spencer.

In January 2019, Spencer announced he’d told the president that if the weapons elevators aren’t functioning by midsummer, then the president should fire him. But within months Spencer had to admit that the weapons elevators would not be finished until the end of 2021 or maybe 2022, which he blamed on Huntington Ingalls Industries for a lack of adequate communication.

The latest hiccup came in June in the form of a fault in the power supply system to the Electromagnetic Aircraft Launch System, which is replacing the steam catapult system on Nimitz-class carriers. The fault curtailed flight operations on the ship for several days while the crew and contractors tried to identify the issue.

INTRODUCTION AND HISTORY: Indian food and spices have been popular all over the world since ancient times. The Romans imported

The Health Benefits of Oak Aged Wines and Spirits

The Evolution of the Sundial