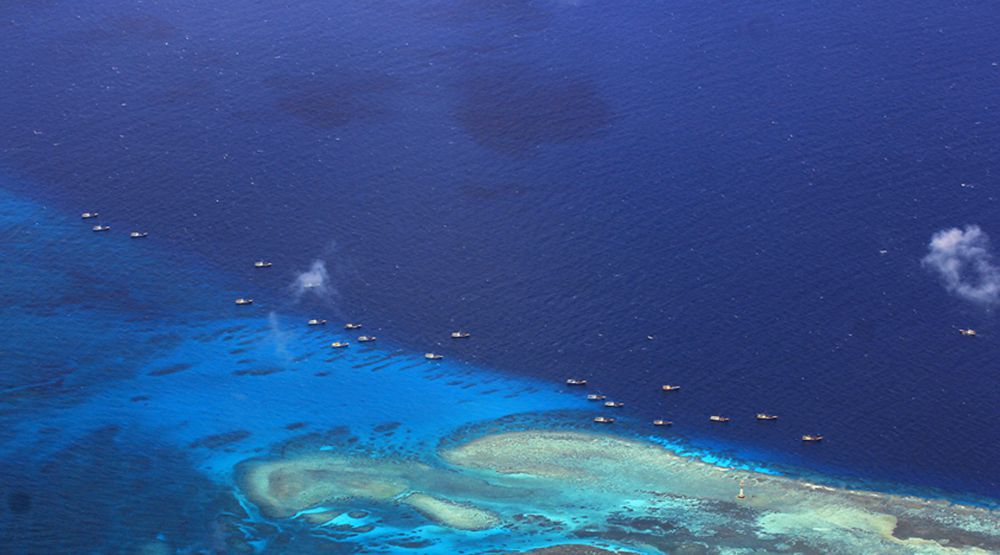 MELBOURNE, Australia — Japan has concluded its first export sale of major defense equipment, with the Philippines signing a contract for fixed and mobile air surveillance radars to cover potential flashpoints around the country, including the South China Sea.

An announcement made earlier that day by the Philippine Department of National Defense did not specify the radar type, but it had previously been reported that an improved version of the Mitsubishi Electric J/FPS-3 active electronically scanned array radar would be supplied for the fixed sites, along with the J/TPS-P14 mobile radar.

The department added that the radars, which are being acquired under the Horizon 2 Air Surveillance Radar System acquisition project, are expected to be delivered to the Philippines starting 2022.

The deal between the two U.S. allies is significant, as it marks the first time Japan will export complete defense articles after it relaxed self-imposed restrictions on such sales in 2014. Since that time Japan has bid for a number of projects globally without success, with previous Japanese defense-related exports limited to spare parts.

The easing of restrictions on arms sales was part of a push by Japanese Prime Minister Shinzo Abe to reform Japan’s defense posture and boost Japan’s domestic defense industry, driven in part by China’s rapidly modernizing military and increasing assertiveness. Abe announced Aug. 28 that he is resigning from his post due to health reasons.

Mitsubishi Electric was declared the winner for the Horizon 2 Air Surveillance Radar System acquisition project in March following an evaluation conducted by the Department of National Defense. The radars were purchased under a government-to-government deal, with a total contract value of $103.5 million.

The radars will be used for surveillance of airspace over the southern portion of the South China Sea, the southern islands of the Philippine archipelago as well as the strategic Benham Rise. The latter is an underwater plateau, 150 nautical miles east of the main Philippine island of Luzon, that is potentially rich in natural resources.

The Philippines is one of six southeast Asian countries that claim parts of the Spratly Islands in the South China Sea, where China has carried out massive land reclamation and military construction projects on some of the islands and features it has occupied, dwarfing the smaller scale projects undertaken by some of the other claimants.

Prior to contracting with an outside service such as homecare, assisted living, nursing homes and even such services as an

Back to School Junk Food Aisle