Former Sri Lankan president Mahinda Rajapaksa has been sworn in as the country’s prime minister for the fourth time after his party secured a landslide victory in parliamentary elections that cemented his family’s hold on power.

Mahinda took oath on Sunday before his younger brother, President Gotabaya Rajapaksa, at a prominent Buddhist temple on the outskirts of the capital Colombo.

Mahinda served as the island nation’s president from 2005 to 2015 and is highly popular among the ethnic majority Sinhalese for ending the country’s 25-year civil war with Tamil rebels in 2009.

Sri Lanka People’s Front, the party led by the Rajapaksa brothers, won 145 seats in the 225-member parliament in the election last Wednesday.

Its main opponent, the SJB, obtained 54 seats. A party representing ethnic minority Tamils won 10 seats, and 16 others were split among 12 small parties.

The victory brought the Rajapaksa brothers very close to the two-thirds majority required to make constitutional changes that could strengthen dynastic rule in the country.

Five members of the Rajapaksa family have been elected as MPs.

In addition to the PM, his son Namal, the eldest brother Chamal and his son Sashindra, and a nephew, Nipuna Ranawaka, will be in Parliament.

The brothers need 150 seats to be able to change the constitution. At least four small parties collaborate with the Rajapaksas’ party, so they appear to have mustered that support. 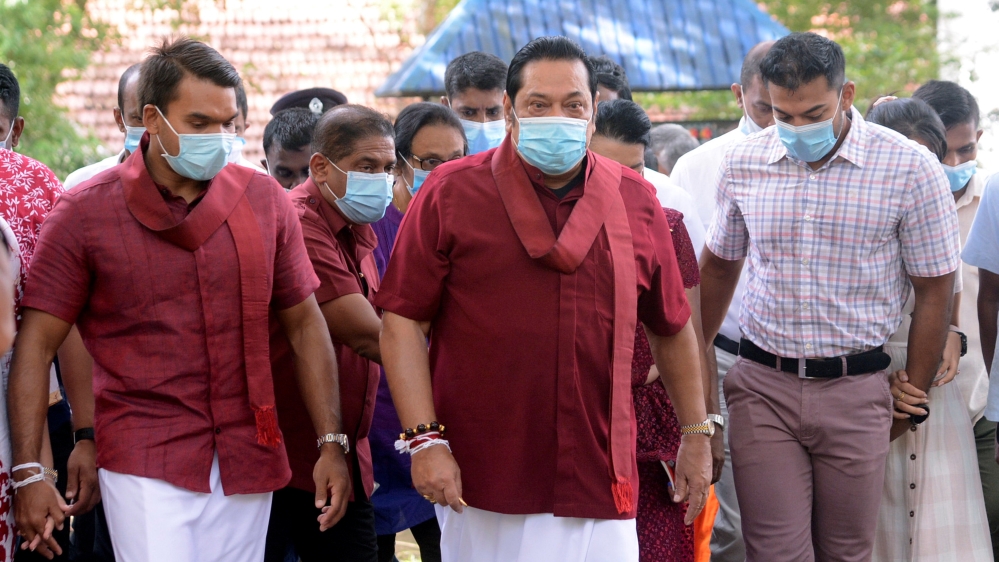 Mahinda Rajapaksa has been sworn in by his younger brother, President Gotabaya Rajapaksa [Reuters]

Sri Lanka had been ruled by powerful executive presidents since 1978. However, a 2015 constitutional amendment strengthened the parliament and prime minister and put independent commissions in charge of judiciary appointments, police, public services and the conduct of elections.

Gotabaya was elected president last November after projecting himself as the only leader who could secure the country after the bombings of churches and hotels on Easter Sunday that killed 269 people.

However, Mahinda is unlikely to cede any of his powers as he works on promoting his son Namal as heir.

Namal and three other members of the family are likely to control key functions in the new administration. 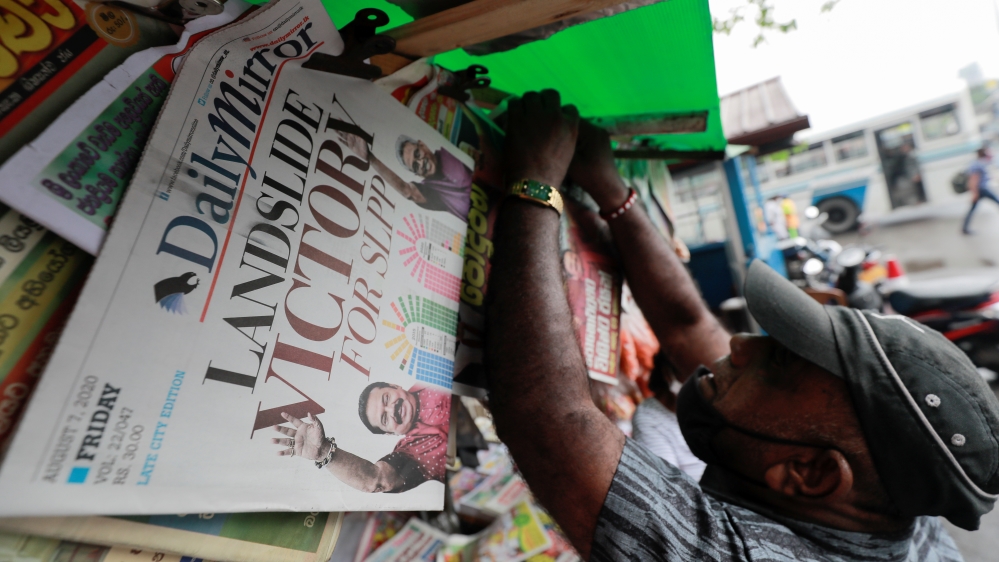 One of the two women who have accused New York Gov. Andrew Cuomo of sexual harassment blasted his “predatory behavior”