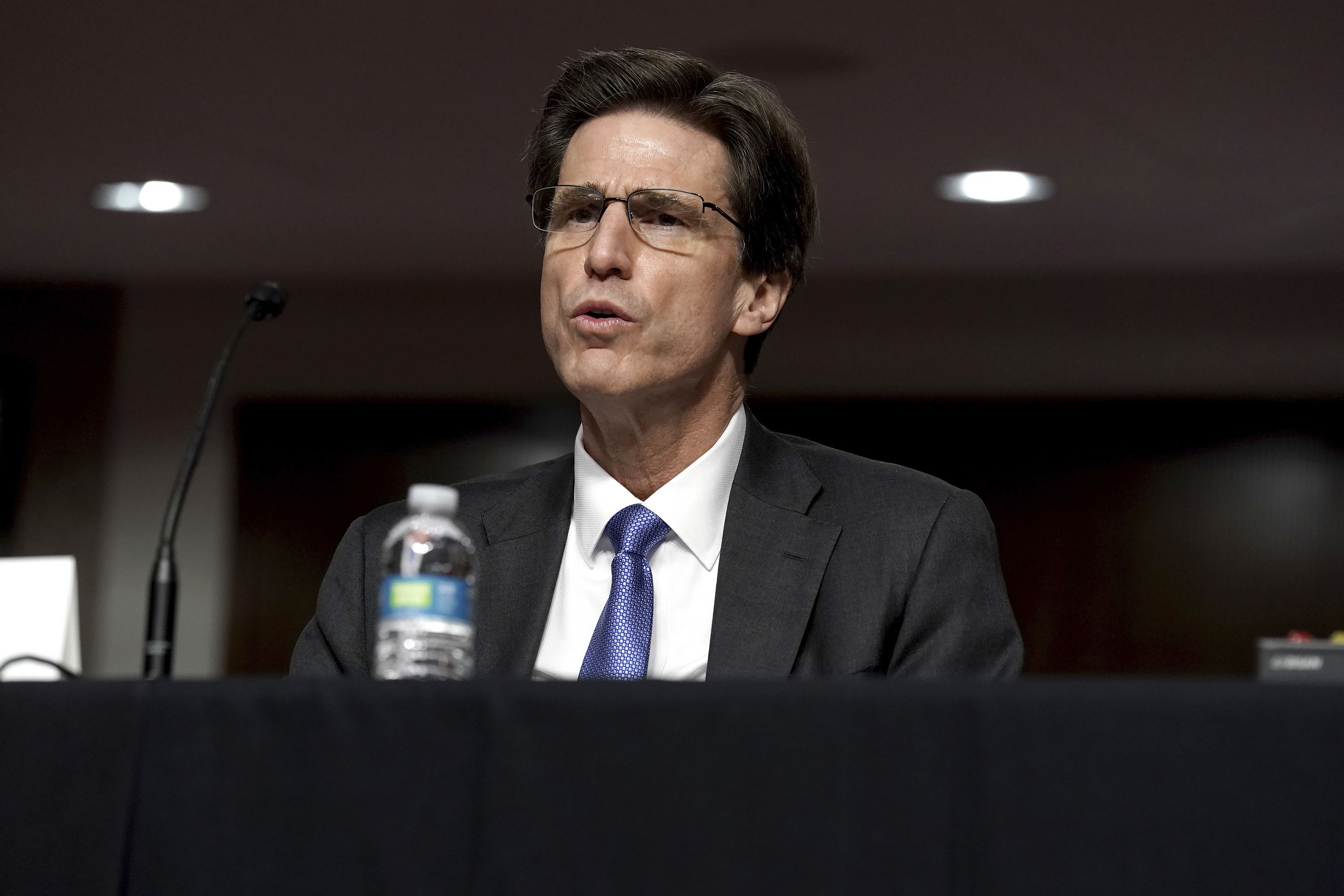 The Pentagon has cleared 100 megahertz (MHz) of contiguous mid-band spectrum to be used for commercial 5G following a 15-week review, determining that they can share that bandwidth while minimizing impact on military radars.

But now, leaders from the Department of Defense say the Pentagon can continue using the spectrum for those purposes while making it available for commercial development. DoD Chief Information Officer Dana Deasy said the department will move toward sharing most of that spectrum without limits while setting up a Spectrum Relocation Fund Transition Plan to minimize risks.

“DoD is proud of the success of the [America’s Mid-Band Initiative Teams (AMBIT)] and is committed to working closely with industry after the FCC auction to ensure timely access to the band while protecting national security,” Deasy told reporters Aug. 10.

The White House and Department of Defense established AMBIT to free up spectrum for 5G development quickly back in April. Over a 15-week period, the working group was able to bring together 180 subject matter experts, and ultimately were able to identify 100 MHZ of spectrum used by the military that could be safely shared with commercial 5G efforts.The decision expands the amount of connected mid-band spectrum open for 5G development to 530 MHz.

The Federal Communications Commission will auction off the spectrum. One government official said action was expected by the end of this fiscal year.

Employment and the Election