The World Food Programme (WFP) plans to import wheat flour and grains for bakeries and mills to help protect against food shortages across Lebanon after a blast wrecked its main port in Beirut, the United Nations agency said.

“WFP is concerned that the explosion and the damage to the port will exacerbate an already grim food security situation – that has worsened because of the country’s profound financial crisis and the COVID-19 pandemic,” a spokeswoman said in notes prepared for a UN briefing in Geneva, adding it would be providing food parcels to thousands of families.

08:15 GMT – Tens of thousands sign petition calling for Lebanon to be placed under French mandate

As of Friday 08:15 GMT, at least 58,000 people have signed an online petition set up by Lebanese citizens on Wednesday to “place Lebanon under a French mandate for the next 10 years”

“Lebanon’s officials have clearly shown a total inability to secure and manage the country,” the petition reads. “With a failing system, corruption, terrorism and militia the country has just reached its last breath.”

“We believe Lebanon should go back under the French mandate in order to establish a clean and durable governance.”

However, other citizens denounced the petition as a means to continue French colonialism.

Translation: [Emmanuel] Macron’s visit is very painful, especially as the first head of state to visit Lebanon after the explosion. His visit confirms the colonial link between the two countries, and it is humiliating to our history and our present. We forget that what Lebanon is going through is rooted in the remnants of French colonialism, and what that colonialism has planted in ourselves, our conscience, our culture and our vision.

07:30 GMT – Rescuers plough on through Beirut debris as hope fades for survivors 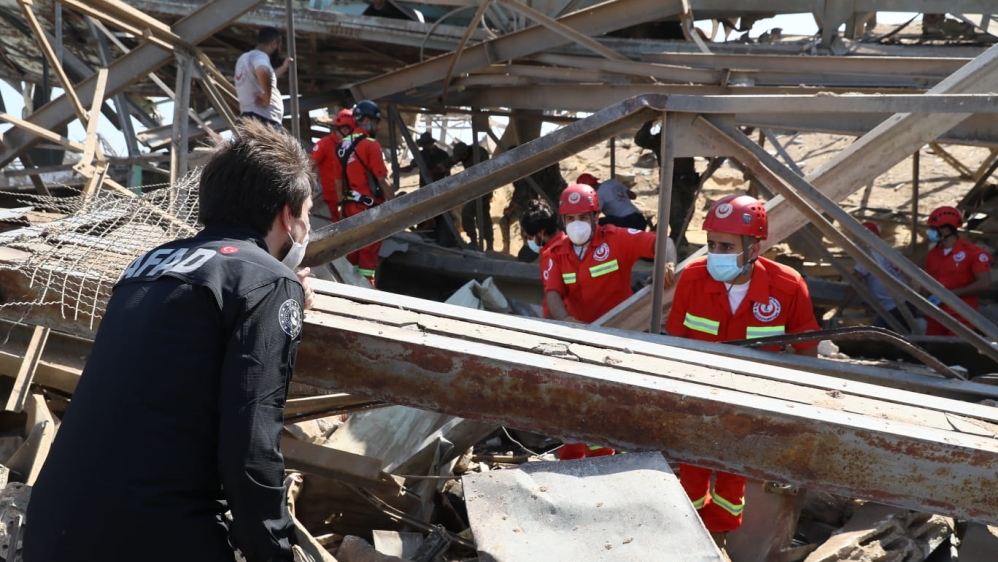 Lebanese rescue workers and army soldiers are struggling to remove huge items of debris in search for possible survivors at Beirut’s port.

The Lebanese Red Cross believes there are still 100 people missing, most of who were working at Beirut’s port.

“We are doing our best as we are hoping to find people alive and trapped, but all we have found so far are the remains of people beyond recognition,” said a rescue worker, who said he has been working non-stop for the past 48 hours.

“Some foreign countries are sending help, but it might be too late for the people who may still be trapped under the debris,” he said.

Israa Seblani, a 29-year-old doctor working in the United States, arrived in Lebanon three weeks ago to prepare for her wedding.

Her bridal photo shoot was cut short and captured the Beirut explosion that took place on Tuesday. Seblani, in her long veil and white wedding dress, helped to check on the injured nearby, before fleeing central Beirut’s Saifi square to safety.

“There is a lot of damage, many people were killed and wounded. But also if I want to look at us, myself, my husband, the photographer – how we escaped unharmed, I thank God for protecting us.”

“This alone makes me feel optimistic and to keep the joy of the occasion that I came here to celebrate.”

Hello, this is Linah Alsaafin in Doha taking over from my colleague Zaheena Rasheed.

At least four Filipinos were killed in the Beirut explosion and two others were in critical condition, according to the Philippines’ Department of Foreign Affairs.

A total of 31 Filipinos were injured in the blast, the office said.

A Beirut resident has told Al Jazeera live on air why so many are furious with Lebanon’s authorities after she lost four neighbours in Tuesday’s explosion.

Boris Prokoshev, the former captain of the ship that brought almost 3,000 tonnes of ammonium nitrate to Beirut, said Lebanese authorities were “very well” aware of the dangers posed by the vessel’s cargo.

“It’s the government of Lebanon that brought about this situation,” Prokoshev told The Associated Press news agency from his home in the Krasnodar region of Russia.

His ship, the MV Rhosus, was not supposed to be in Lebanon at all, he said. 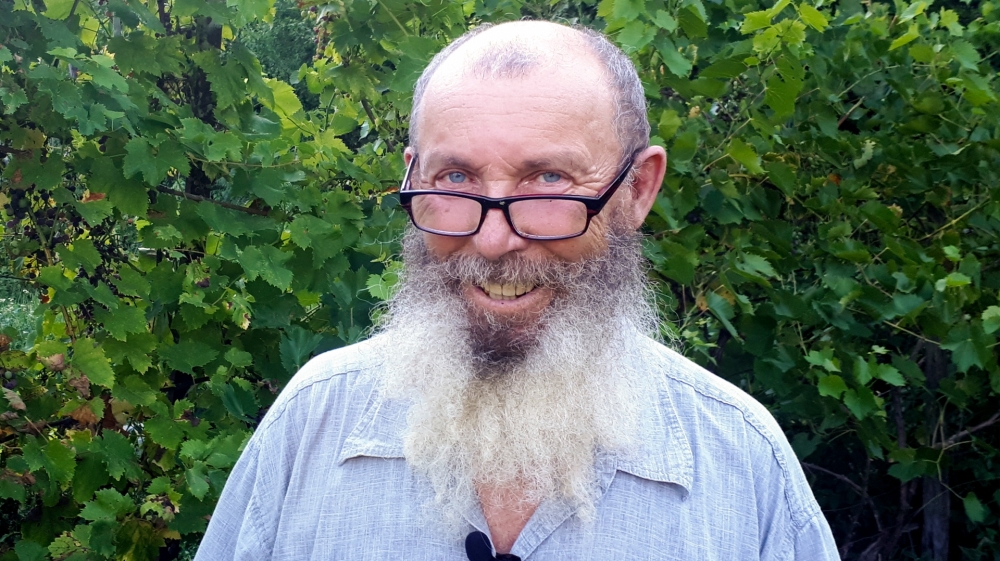 Boris Prokoshev, a sea captain, poses for a photo after his interview with The Associated Press outside Sochi, Russia [Kirill Lemekh/ AP]

When it set sail from the Georgian Black Sea port of Batumi, the ship was bound for the Mozambiquan port of Beira. But the Rhosus made a stop in Beirut to try to earn extra money by taking on several pieces of heavy machinery.

The machinery proved too heavy for the Rhosus, however, and the crew refused to take it on. The ship was soon impounded by the Lebanese authorities for failing to pay port fees, and never left the port again.

“They knew very well that there was dangerous cargo there,” Prokoshev said. “In my opinion, they should have even paid him [the owner of the boat] to take the dangerous cargo, a real headache, out of the port. But they just arrested the ship instead.”

The European Union announced the release of 33 million euros ($39m) in emergency aid to Lebanon to help cover the immediate needs of emergency services and hospitals in Beirut.

A donor conference is also planned to mobilise additional funding for reconstruction after an assessment of what is required, an EU source told the AFP news agency.

Security forces have fired tear gas to disperse dozens of anti-government protesters calling for the Lebanese government’s resignation near the parliament building in Beirut.

Several people were wounded in the clashes, the agency said. 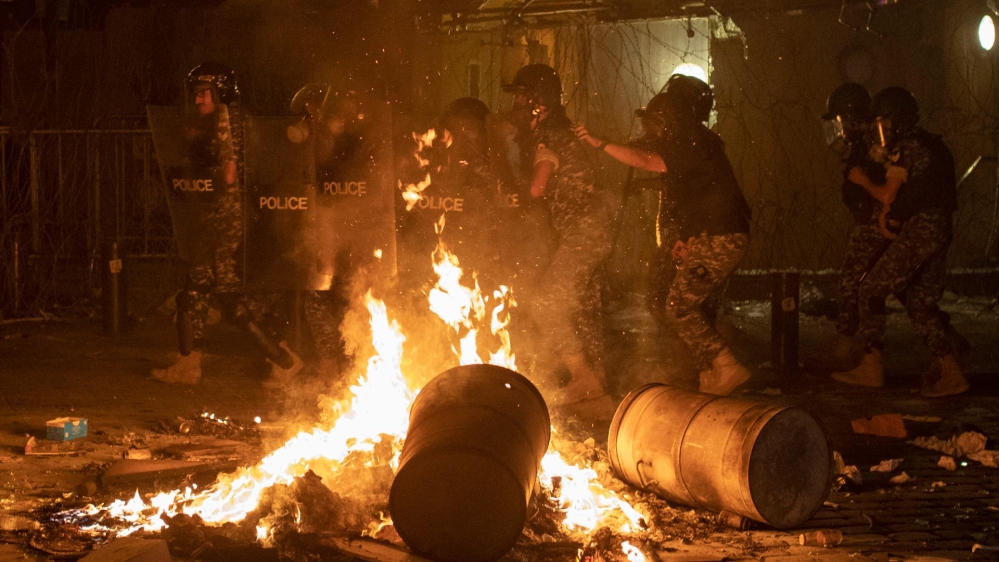 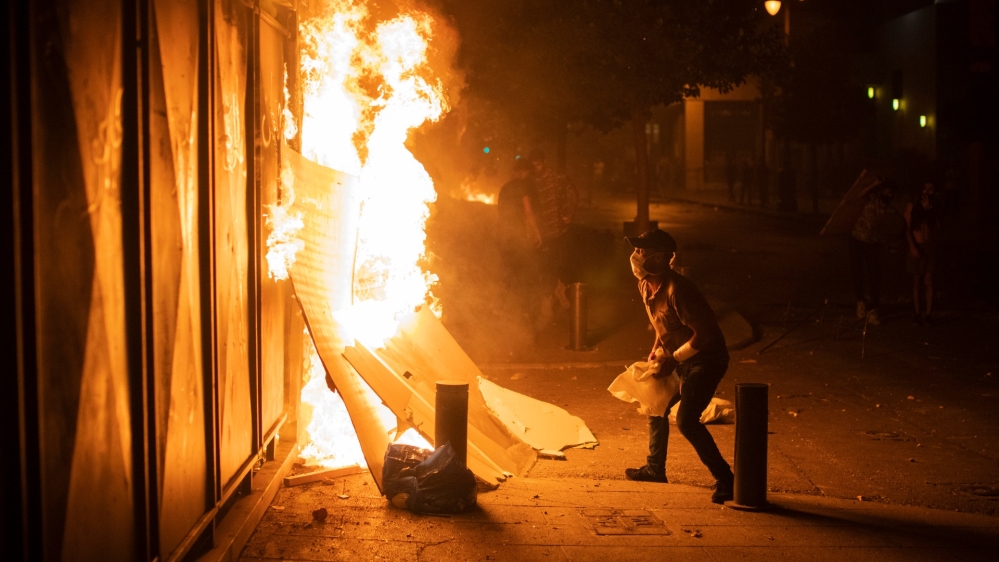 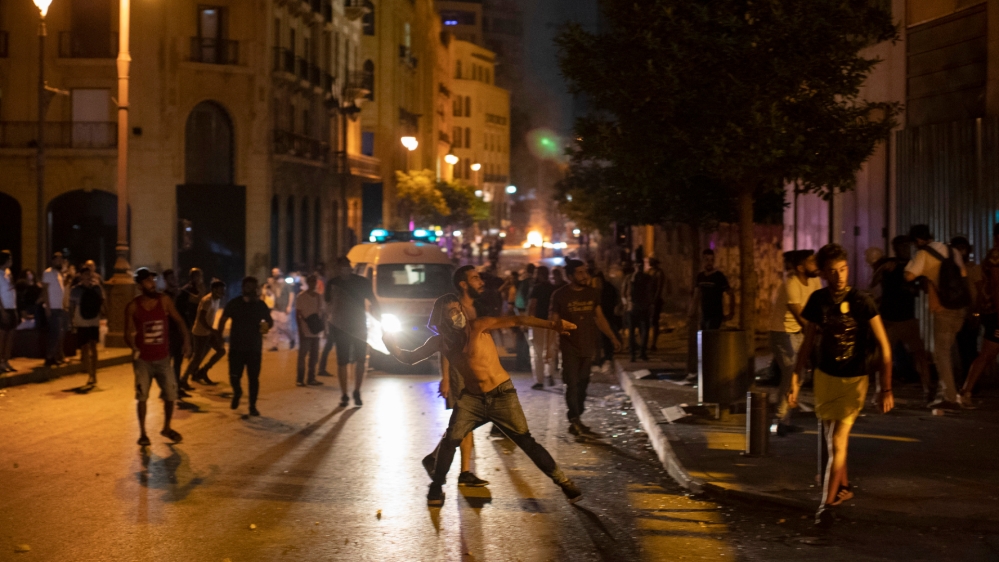 Haaland confirmation likely after picking up support from Collins

Haaland, a progressive Democrat elected to Congress in 2018, has been among President Joe Biden’s more contested picks because of

The Pandemic at No 47 review – who lives in a street like this? | Television

Why Does Your Hair Texture Change When You Have Telogen Effluvium Or Shedding?