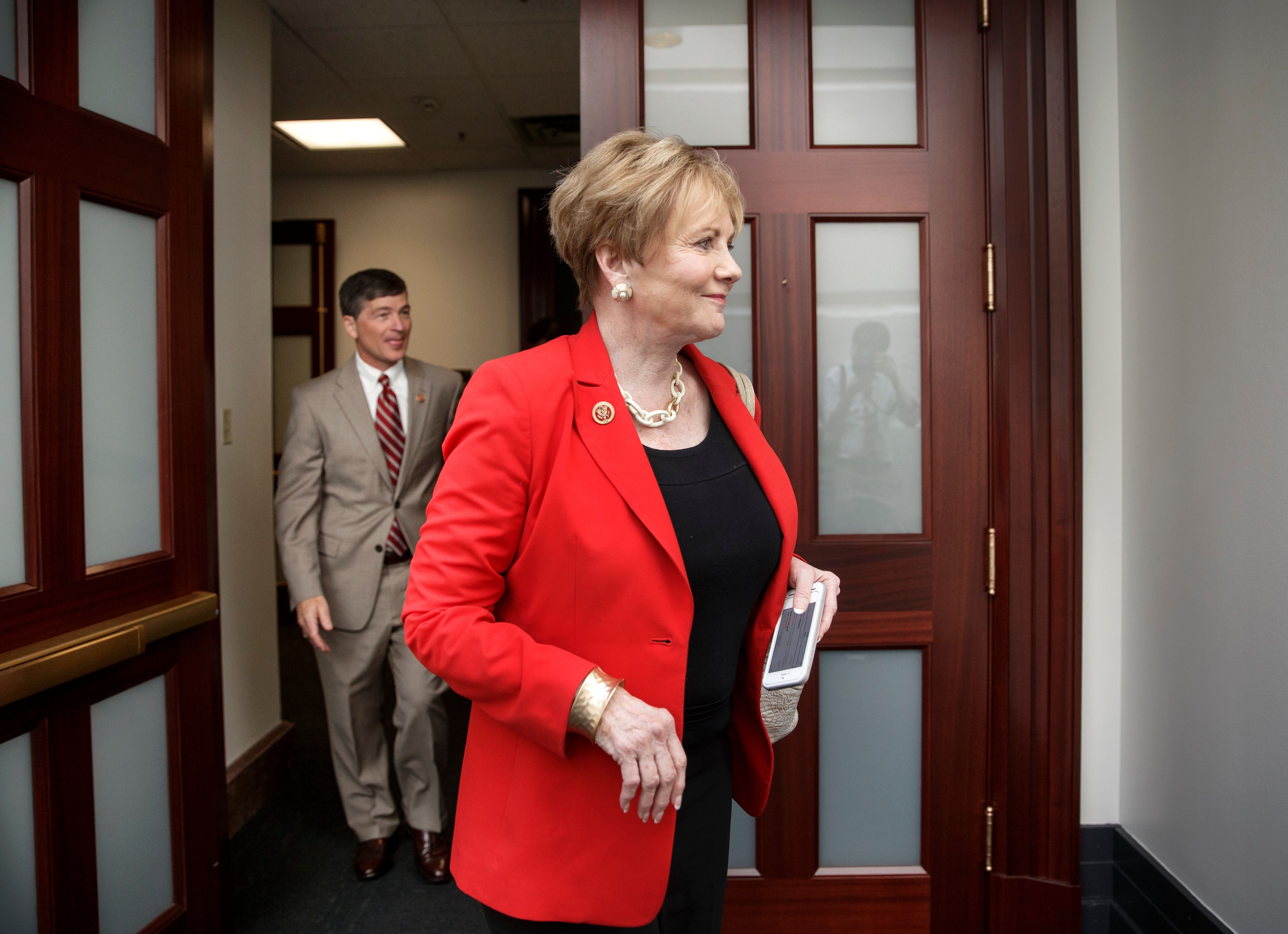 WASHINGTON ― The House’s top Republican appropriator, Rep. Kay Granger, has tested positive for coronavirus after arriving in Washington to begin the new session of Congress, her office said Monday.

Granger, of Texas, is quarantining after testing positive Sunday. She received the vaccine in December and is not feeling symptoms, according to an aide.

“When she arrived in DC for the beginning of the 117th Congress, Congresswoman Kay Granger was tested for coronavirus in accordance with the Attending Physician’s guidance for Members when traveling from their home state,” said Sarah Flaim, the communications director for House Appropriations Committee Republicans.

“She was later notified that she tested positive and immediately quarantined. Having received the vaccine in December, she is asymptomatic and feeling great! She will remain under the care of the her doctor.”

Granger is one of several dozen lawmakers to test positive since March and the latest senior lawmaker on defense matters.

US witnessed ‘echoes of the Holocaust’ during breach of the Capitol, says concentration camp survivor  |

Born in Berlin in 1930, she was only three years old when Hitler came to power and the persecution of

How to Get Your Own Sam’s Discover Card