TRADE GROUPS ASK CONGRESS TO INCLUDE THEM IN PAYCHECK PROTECTION PROGRAM: As Congress moves to extend the Paycheck Protection Program, trade groups are urging lawmakers once again to allow them to apply for the loans. Many trade groups “have little or no financial cushion to carry them through this devastating time and thus desperately need access to the PPP,” the American Society of Association Executives — a trade group for the people who lead trade groups — and more than 2,000 other groups wrote today in a letter to House Speaker Nancy Pelosi, House Minority Leader Kevin McCarthy, Senate Majority Leader Mitch McConnell and Senate Minority Leader Chuck Schumer.

— The trade groups also asked lawmakers to pass a pandemic risk insurance bill backed by Rep. Carolyn Maloney (D-N.Y.) and legislation that would give a tax credit to laid-off and furloughed workers who pursue job training during the pandemic. Among the Washington trade groups that signed the letter: the Consumer Healthcare Products Association, the International Franchise Association, the National Association of Chain Drug Stores and NTCA — The Rural Broadband Association.

NEW BUSINESS: T-Mobile has hired Howard Symons of Jenner & Block to lobby on a “communications voucher proposal” related to the coronavirus, according to a disclosure filing. The company retains more than two dozen other Washington lobbying firms. The Live Events Coalition, which was organized to push “our political leaders and other industry organizations to bring immediate relief to companies of all [sizes], independent contractors and freelance workers” in the live events business in response to the pandemic, according to its website, has hired its first Washington lobbying firm: Subject Matter.

— And another new group, the Consumer Access to Repair Coalition, has hired BGR Group to lobby on “consumer choice and affordable repair in the automotive collision parts industry,” according to a disclosure filing. The coalition sent a letter to Rep. Frank Pallone (D-N.J.), the House Energy and Commerce Committee’s chairman, and Rep. Greg Walden (R-Ore.), the committee’s ranking member, this morning asking them to hold a hearing on vehicle data. The coalition is sparring with the Alliance for Automotive Innovation, which represents automakers such as Ford, General Motors, Honda, Toyota and Volkswagen, over access to vehicle data.

Good afternoon, and welcome to PI. I’m off tomorrow, so you’ll be in the capable hands of David Beavers. This newsletter will take a brief hiatus on Friday, but we’ll be back in business on Monday. In the meantime, send tips, thoughts, complaints and general well wishes to [email protected] and [email protected]. You can also follow me on Twitter: @theodoricmeyer.

DEFENSE BILL IS THE NEXT BATTLEGROUND IN 5G FIGHT: “Senators attached a funding commitment for next-generation 5G wireless technology to the National Defense Authorization Act, but are still tussling over how much investment to make,” Sen. Mark Warner (D.Va.) said, POLITICO’s John Hendel reports. “The revelation sets up a likely lobbying battle in the coming weeks over how much policymakers should invest in 5G, a priority for the Trump administration and on Capitol Hill. The provisions specifically would focus on spurring on a new software-based way of building the network, opening the traditional network interfaces in ways that wouldn’t rely on hardware from China or Europe.”

MEANWHILE, IN MINNESOTA: Pharmaceutical Research and Manufacturers of America, the powerful Washington trade group, “filed a complaint late Tuesday against Minnesota’s new law aimed at providing low-cost insulin to people rationing the life-saving product,” POLITICO’s Sarah Owermohle reports. “The Alec Smith Emergency Insulin Act would allow Minnesotans who are low on insulin and could not otherwise afford to buy more to immediately pick up a 30-day supply from a pharmacy for $35. It is named after a 26-year-old who died after rationing his insulin.”

— “PhRMA’s complaint in the U.S. District Court for the District of Minnesota landed hours before the law was set to take effect on July 1. Minnesota Gov. Tim Walz has scheduled a press conference to celebrate the law this afternoon.” The trade group “argues that Minnesota’s approach violates a provision of the Constitution that bars the government from taking manufacturers’ private property for public use without just compensation. PhRMA also argued that it is pharmacy benefit managers and insurers who dictate the price of insulin for people in health plans, not the manufacturers.” 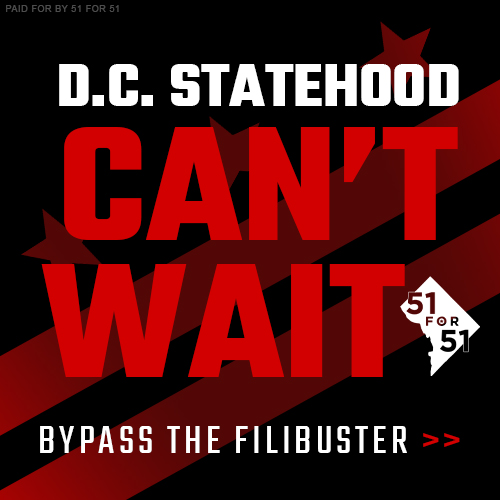 North Korea’s borders are closed, but Russia says some of its citizens found a way out by trolley.

North Korea sealed its borders more than a year ago, grounding flights and shutting its borders with neighboring China and

Living with the Volcano