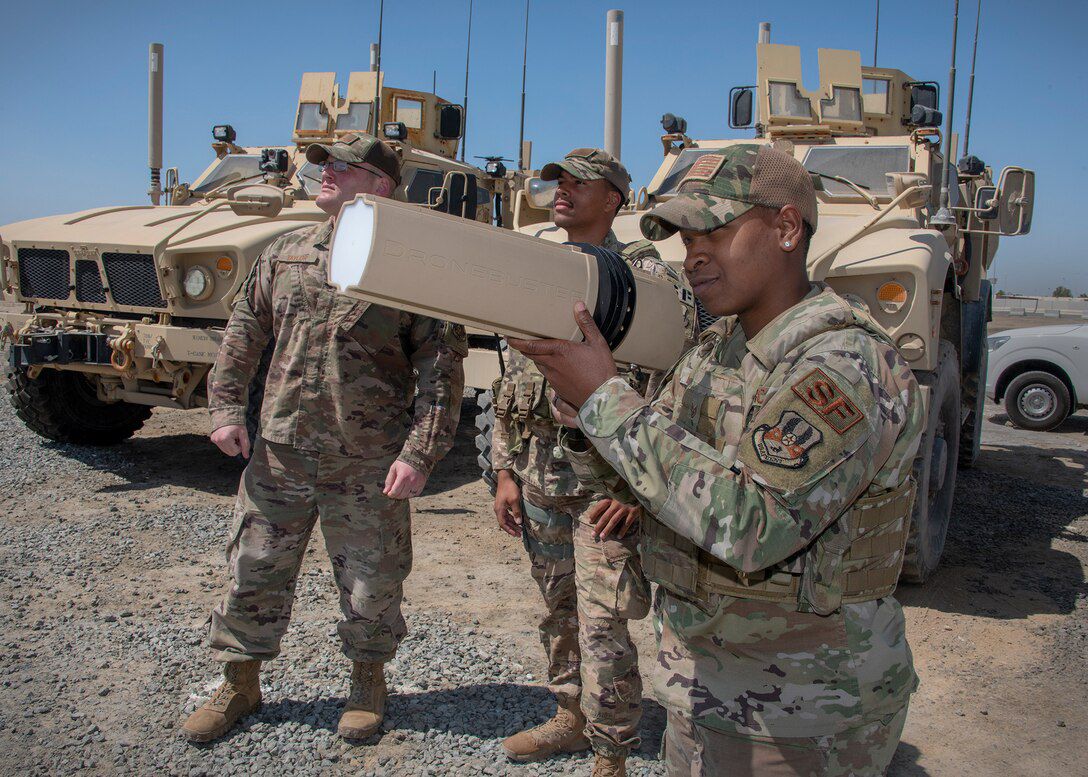 Under the indefinite delivery, indefinite quantity contract, which is not to exceed the $90 million ceiling, the Air Force will purchase SRC’s C-sUAS and related components. SRC will also provide upgrades, sustainment, installation support, and design and analysis support. Work on the sole-source acquisition is expected to be completed in August 2028.

SRC will also provide sustainment for its products within the Multi-Environmental Domain Unmanned Systems Application. MEDUSA is a command-and-control system that ties together multiple C-sUAS and related components to detect and take down small drones. The comprehensive MEDUSA program was first installed at Al Dhafra Air Base in the United Arab Emirates, according to Capt. Brigitte Palacios, 380th Expeditionary Security Forces Squadron operations section officer.

“The c-sUAS mission is pretty unique because it’s still pretty new to the Air Force overall,” Palacios said in a March statement. “Medusa [sic] is a system of advanced technologies used to defeat small drones. The goal is to design a model system that can be rapidly deployable to areas with a significant drone threat to military personnel or resources. ADAB is the test base for this capacity, and will continue to develop the blueprint for c-sUAS operations in the future.”

SRC is the company behind the Fixed Site-Low, Slow, Small Unmanned Aircraft System Integrated Defeat System, one of eight interim C-sUAS approved by the U.S. Army’s Joint C-sUAS Office for investment and deployment across the armed services. MEDUSA was also approved by the office for use across the joint force. And on July 23, the Army awarded the company a $426 million contract for the development, production, deployment and support of FS-LIDS.

Back to School Junk Food Aisle