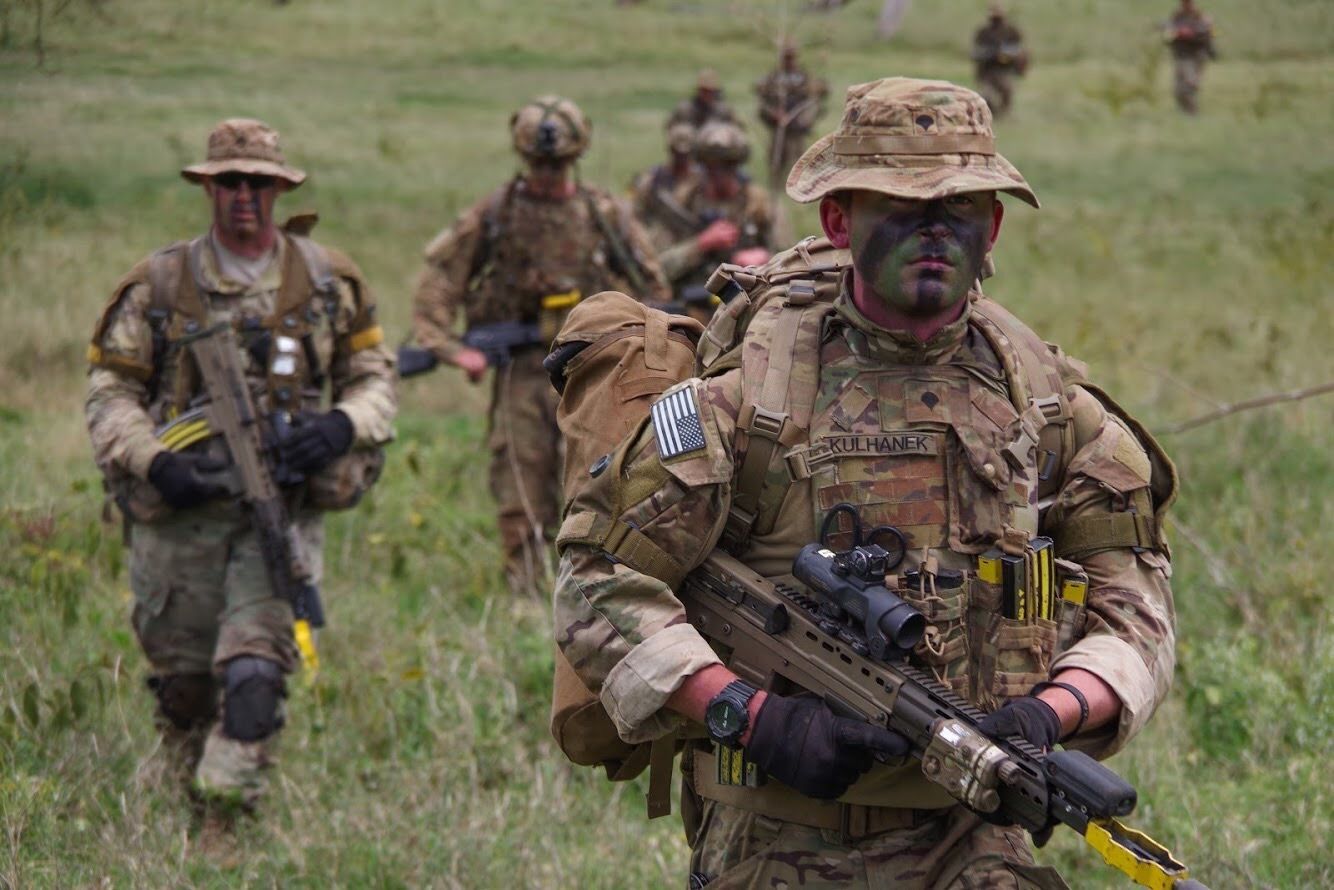 LONDON — Government officials have signed an agreement that could lead to the joint modernization of the British and U.S. armies in key technology areas.

British Armed Forces Minister James Heappey and U.S. Army Secretary Ryan McCarthy signed a memorandum of agreement on joint modernization for a number of technologies during a meeting in London, the British Ministry of Defence announced July 14.

In a statement, the British government said the agreement is a sign of “intent to formalise a number of ongoing initiatives between the two Armies, boosting opportunities to co-operate effectively as modern warfare continues to evolve.”

The agreement initially aims to cover developing, complementary capabilities from 2023 to 2027, specifically:

The goal is to narrow the gap between British and American forces during joint operations, according to the announcement.

Heappey said the agreement “signals our shared determination to develop the novel capabilities that will give us that battle-winning edge and opportunity for the defense industry on both sides of the Atlantic.”

The MoD said the officials discussed in detail plans to work together to modernize programs and capabilities of shared importance.

McCarthy said the partnership “allows costly and complex problems to be distributed and helps protect the industrial base through enabling faster innovation and cost-sharing towards achieving our modernization priorities.”

Reduce Your Plastic Use – One Room At a Time

It is affordable, it’s multipurpose, and, it’s an element that few people can live without. Though these elements designed to

So many streaming services, so little time: How to get what you want

Labor Management Software is Important For Aquatics Centers and Pools