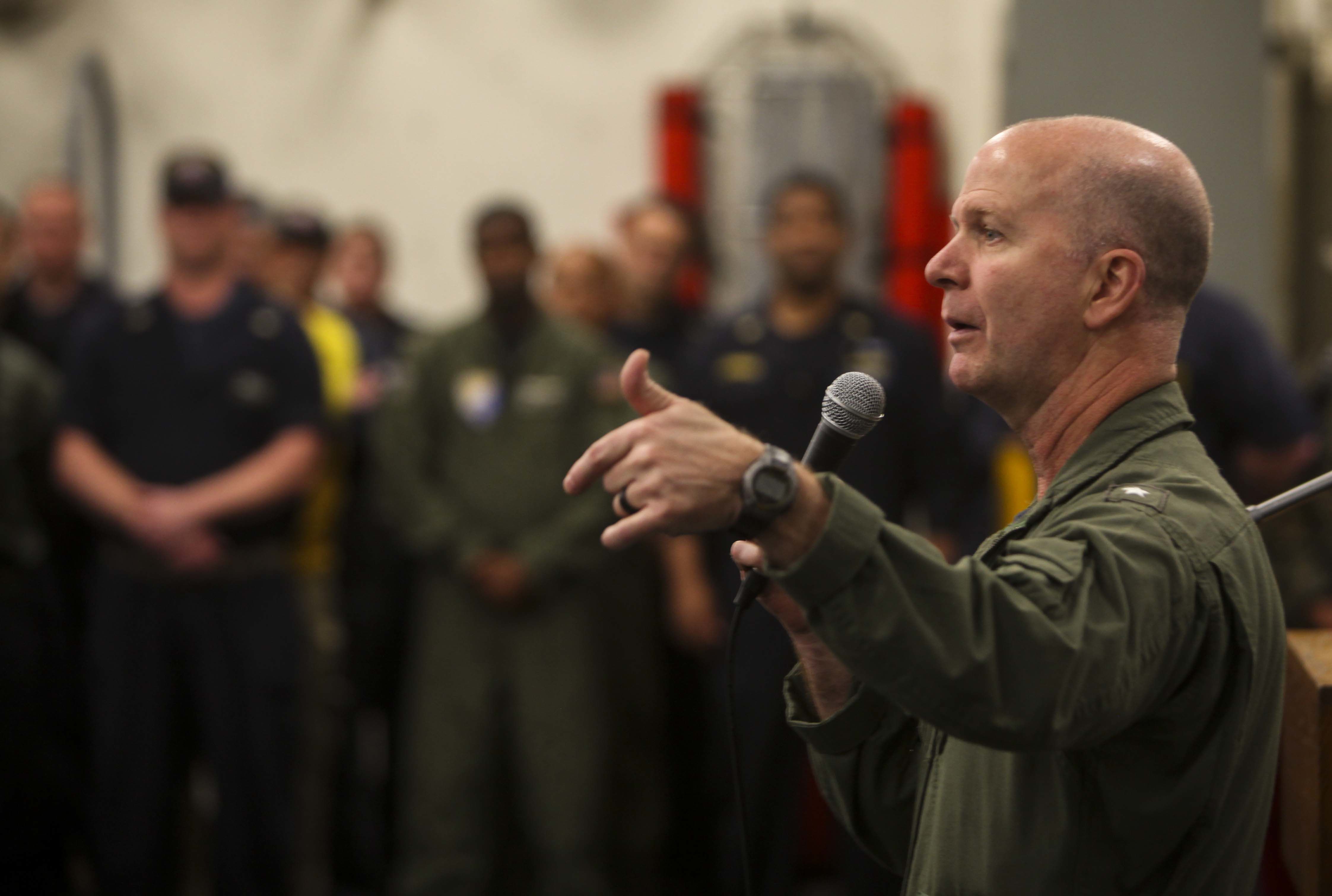 WASHINGTON — Vice Adm. Ross Myers will be the next commander of 10th Fleet/Fleet Cyber Command.

The news of Myers new role was made by Cyber Command in a tweet Sept. 3 when it announced its new deputy commander, Lt. Gen. Charles Moore. Moore previously served as the command’s director of operations.

Myers is a career aviator and previously served the director of plans and policy at Cyber Command.

Fleet Cyber Command was relatively quiet under White’s command, who rarely spoke publicly and who made few public appearances aside from engagements with sailors.

The naval command in July released its strategic plan for the next five years. It scopes out a wide-ranging vision, covering responsibilities for the future to include cyberspace operations and signals intelligence, and it states that the command now serves as the Navy’s component to U.S. Space Command.

Fleet Cyber Command has also been tasked by the chief of naval operations to create tactical cyber teams to serve fleet commanders.

A close up image of a CPU socket and motherboard laying on the table. Narumon Bowonkitwanchai | Moment | Getty