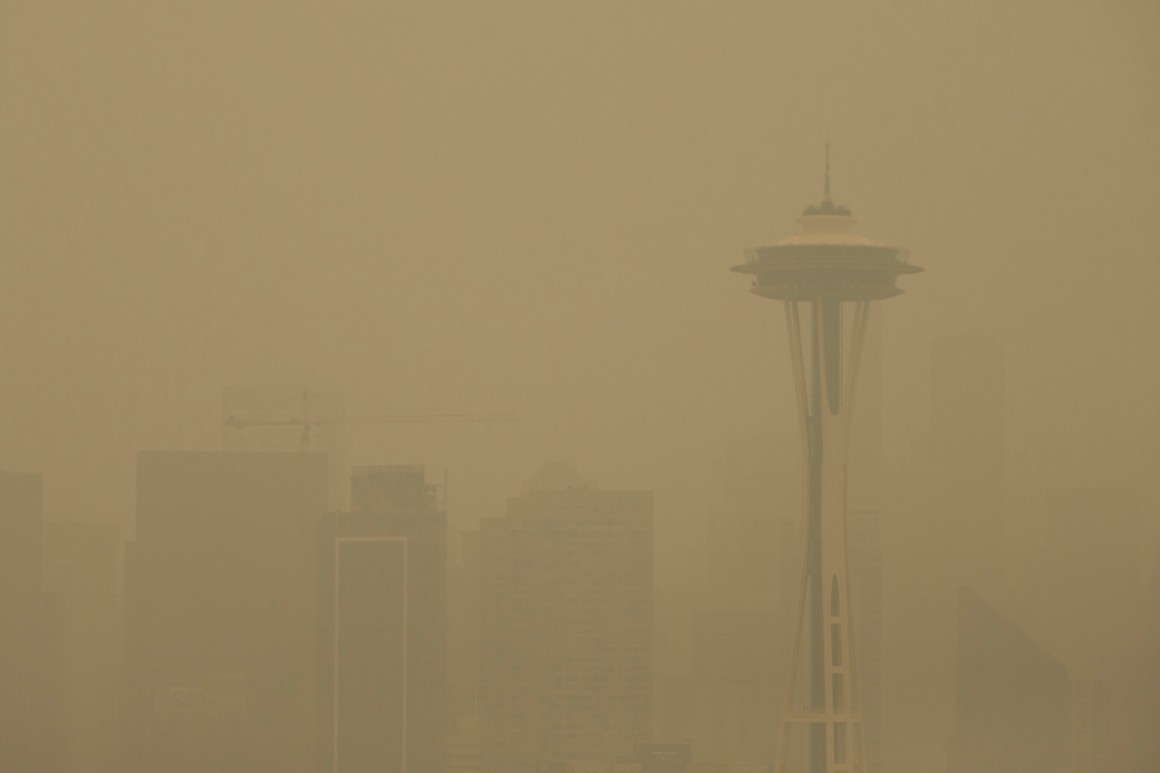 “The only moisture in Eastern Washington was the tears of people who have lost their homes, and mingling with the ashes,” he said. “And now we have a blowtorch over our states in the West, which is climate change.”

At a Nevada rally Saturday night, President Donald Trump told the crowd to remember the wildfires are “about forest management,” among other things.

Inslee blasted the president’s comments — expressing his frustration at the administration’s reluctance to tackle climate change and thereby work to prevent disasters such as these fires.

“We know that climate change is making fires start easier, spread faster and intensify,” he said. “And it is maddening right now that, when we have this cosmic challenge to our communities, with the entire West Coast of the United States on fire, to have a president to deny that these are not just wildfires, these are climate fires.”

“If this is not a signal to the United States, I don’t know what it will take,” he added.

I was born in a post World War II world, in which mothers stayed home and wore aprons. Fathers left

A Beginner’s Guide to Learning How to Fly A Drone